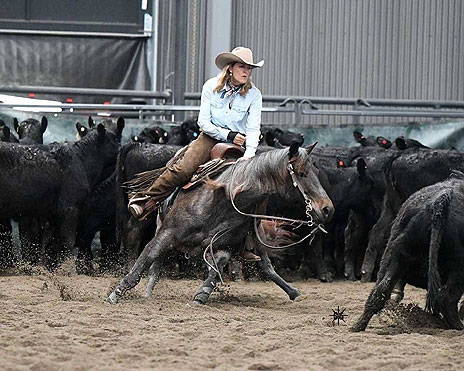 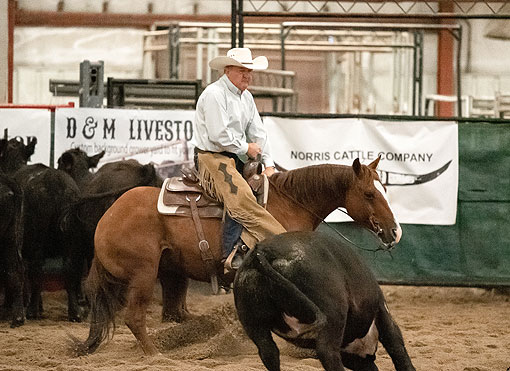 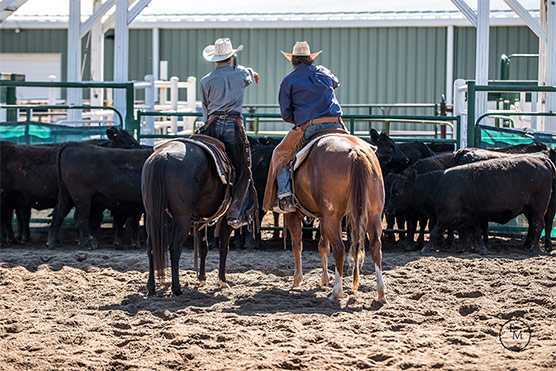 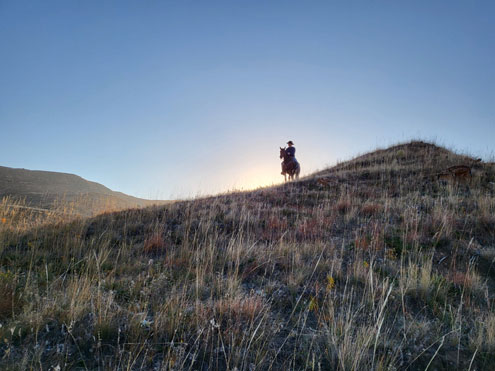 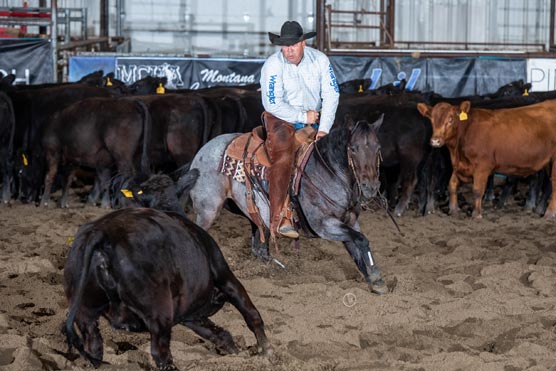 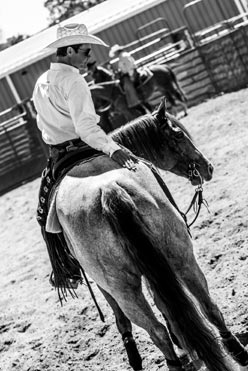 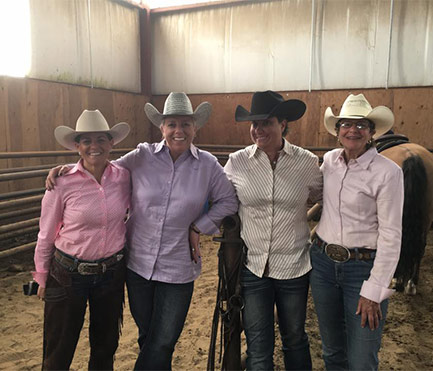 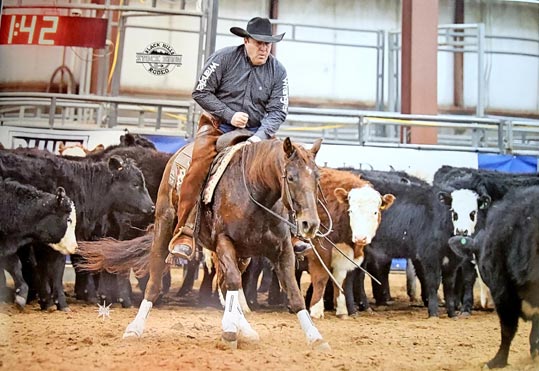 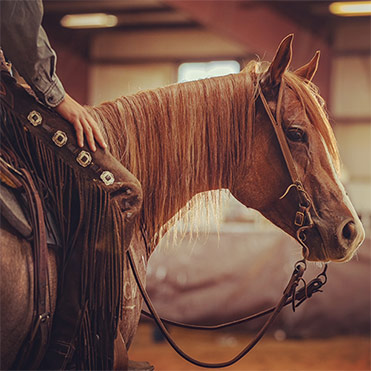 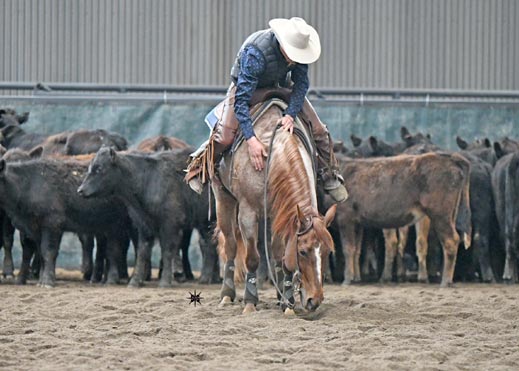 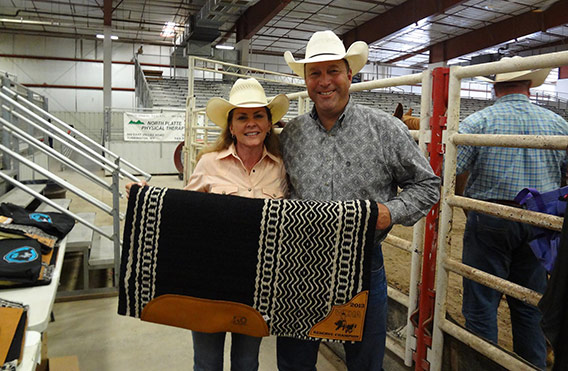 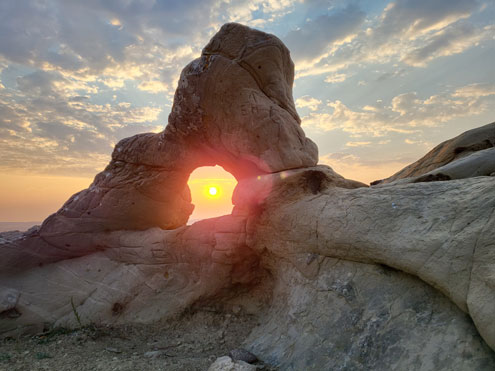 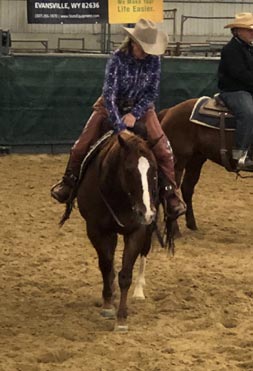 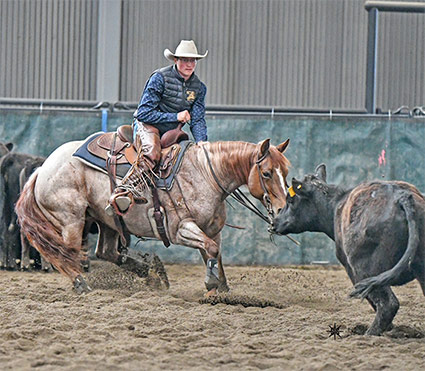 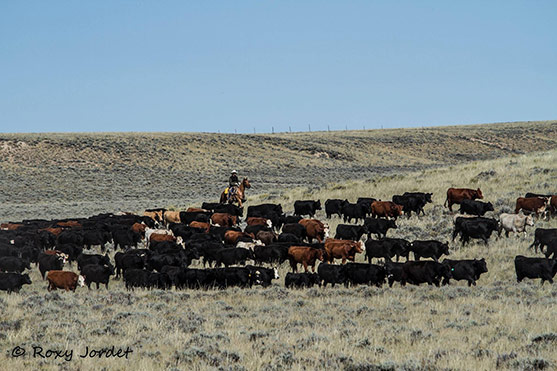 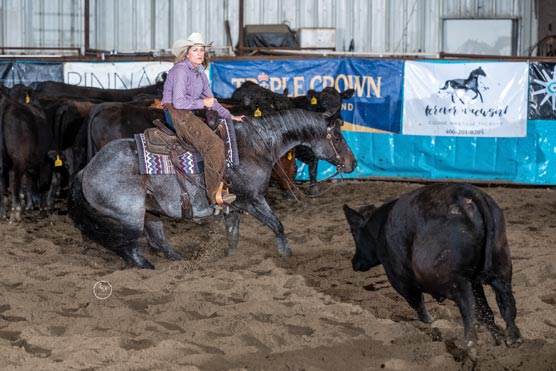 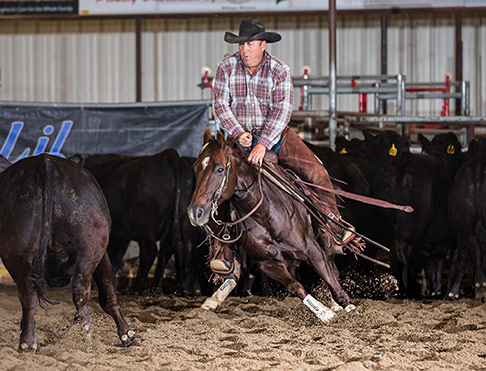 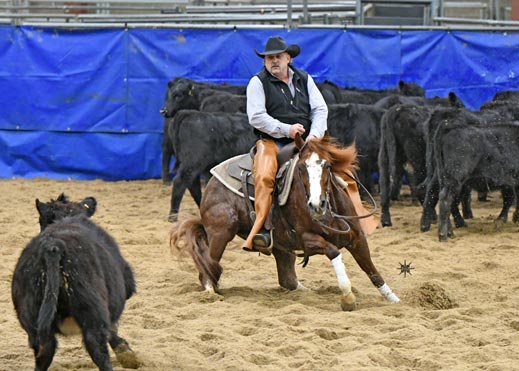 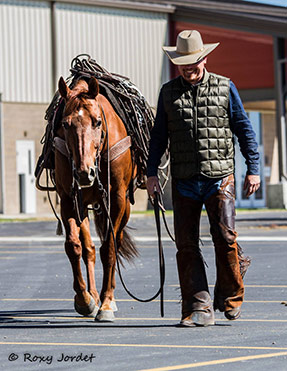 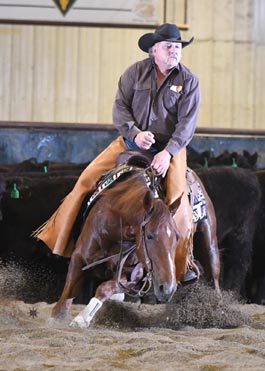 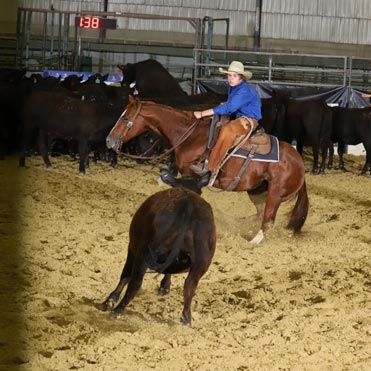 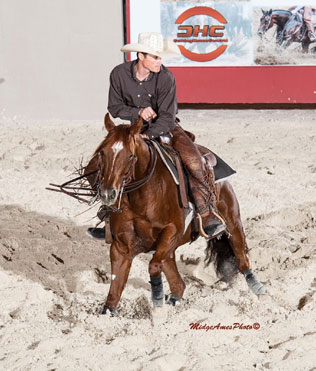 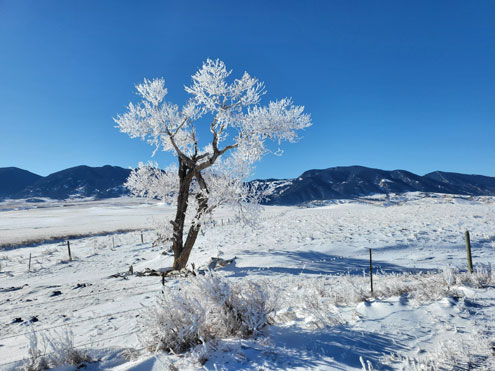 The Wyoming Cutting Horse Association was officially incorporated as a Non-Profit Organization in 1987 after several horse trainers, ranchers and cutting enthusiasts around the state decided that Wyoming should have their own club in affiliation with the National Cutting Horse Association. Some of the original Board Members included Jack and Barb Runner of Saratoga, Bill and Marge Page of Torrington, Ed and Karen Buchanan of Baggs, James Johnson of Casper, Steve James of Pinedale, Bryon and Bambi Pownall of Gillette and Mickey and Jan Wagenson of Gillette.

In the first few years of the Association, most cuttings were held outdoors at fairgrounds or on various ranches. At one of these cuttings, one could usually experience a variety of weather, from 100 degree heat or snow and almost always the wind and dust! If the show was a big one, people would cut late into the night with one, small incandescent light bulb hung over the cutting pen! Much fun was always had and great friendships formed from all the good times! Many of the graduates in the youth over the last five years or so were born at this time and endured all the weather, barbeques, banquets and long miles! Many others joined during the first few years and the WCHA evolved into what it is today and each member is an intricate part of the club.

The goal of the WCHA is the promotion of the sport of cutting and showing cutting horses in the great state of Wyoming!